Dream : my own death, insect bite and heart infection

The image of glaciers melting and shifting, leaving behind debris, is how I feel – as I become unstuck, old frozen things emerge and are left behind. I am emerging from my bleeding-time – this month I decided to prioritse/permit myself to dissapear into introspection, and now I feel the emergence of new energy, desire to move and to feel again.

I am getting sparks of insights about the Rebel Spirit and collecting them in a book. I have drawn and I have felt impulse to cook and create and, of all things, go swimming. The last few days have been continual rain, and the sounds of storms, which provide a good backdrop.

Last night, I dreamt of a build up to my own death. It was a clear, realistic feeling dream, with very strong physical sensations and very clear linear plot-flow. A sense of time, and days passing, and timing/mortality. 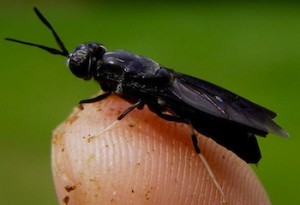 –  I was either in Canada or the UK or both.

I woke up at this point and felt VERY glad that it was a dream, I wasn’t about to die, and that I was in bed with my husband. I had to go to the bathroom and turn the light on to check my arm and my heart. I feel very conscious still of my left arm and shoulder. Very aware of the fragile vulnerability our body and the lack of real control we have.

I think this is a dream to work with for a while. There are messages of not ignoring symptoms by being busy. Of how the tribe people recognised and tried to help what my own family didn’t see. Strange themes of mother and the feminine.

I don’t think I’ve had such visceral body awareness in a dream before, particularly feeling the stinging burning sensations of sepsis and infection, the cold of my chest emptying of blood, the sense of my left heart failing.

Feeling a tender sense of love for my physical body, wanting to care for and celebrate it, that and love for others. Perhaps I can admit that being here to Love Fully and Be Loved Fully (the core of my marriage vows) IS enough of a ‘purpose’ 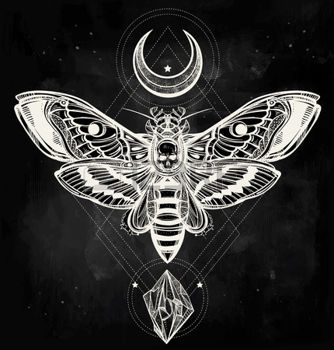